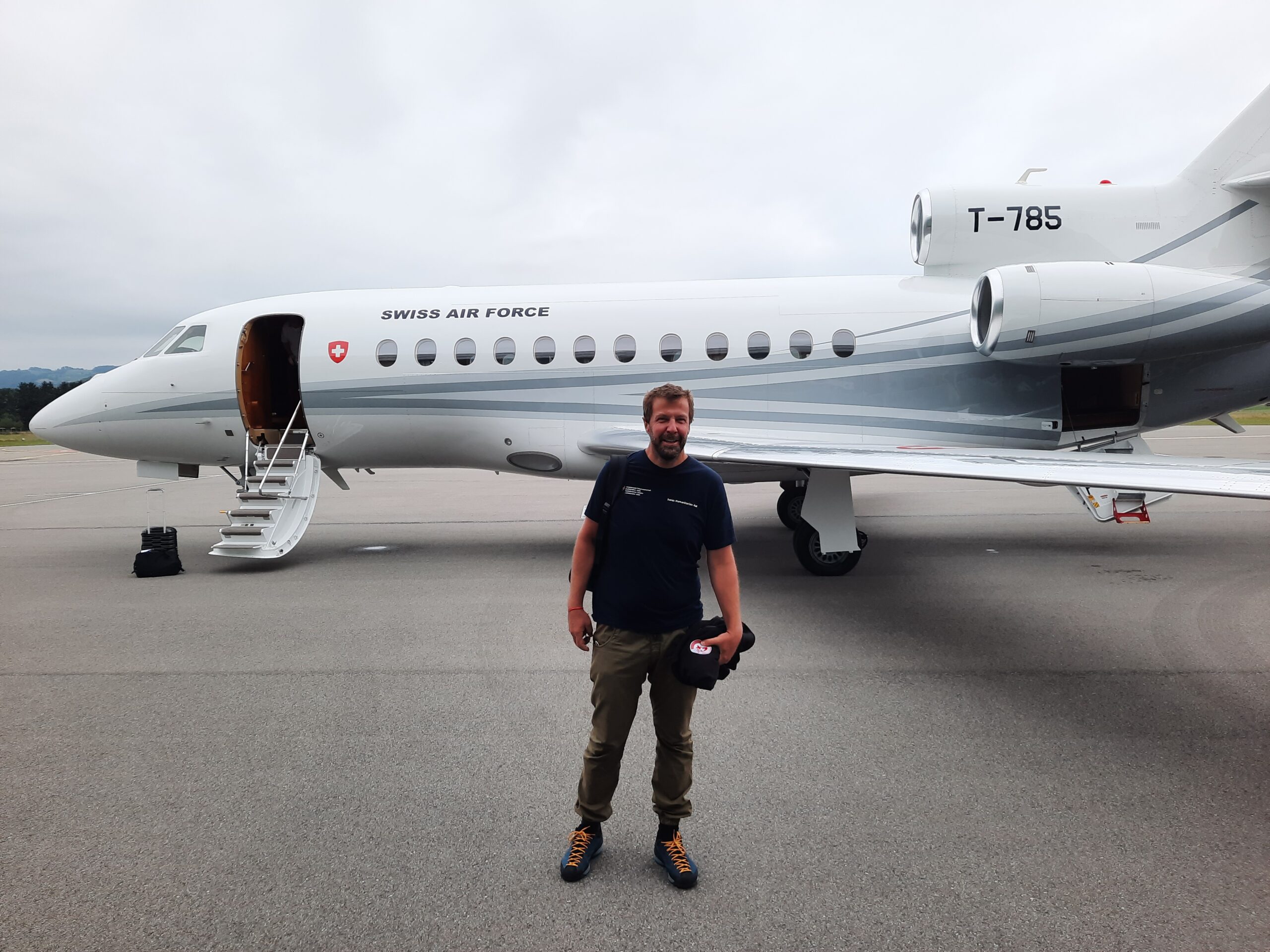 On 14 August 2021, Haiti got struck by an earthquake with a magnitude of 7.2. Very short after the earthquake, together with another water expert, we reached the Caribbean island on an emergency mission with the Swiss Humanitarian Aid Unit (SHA). As one of the first teams in place we supported the local population through various emergency operations. The activities of our team on the ground helped restore access to drinking water, deliver relief goods and assess the structural soundness of buildings to avoid any risk of collapse in various towns. This aid reached over 20,000 people. The Swiss cooperation office, which has long been active in the country, will continue its support projects on a long-term basis.

(FDFA Press release, 10.09.2021) Switzerland reacted immediately with emergency aid following the earthquake that struck the Caribbean island on 14 August. In addition to the members of the SHA, which is part of the Federal Department of Foreign Affairs (FDFA), who were sent from Bern, the Swiss embassy in Port-au-Prince mobilised quickly its team on the ground, thanks to the existing project office in the country’s Sud department. In total, some twenty people worked closely with the national and local authorities to meet the needs of the population.

Already present in Port-Salut in the west of the country, staff from the Swiss Agency for Development and Cooperation (SDC) of the FDFA handed over more than 2,700 tarpaulins to the municipal authorities of Port-Salut, Port-à-Piment and Chardonnières. This material had been held in stock in case it was needed. Together, these operations succeeded in helping over 20,000 people.

In total, Switzerland allocated more than CHF 4 million to respond to the needs following the earthquake (CHF 1 million in emergency aid and CHF 3 million via the reprogramming of ongoing SDC activities). Of this amount, CHF 500,000 was provided to the International Federation of Red Cross and Red Crescent Societies and the UN as a response to their calls for funding. In addition, two SDC experts assisted the United Nations Disaster Assessment and Coordination (UNDAC) mission in Haiti.

The end of the SHA’s emergency aid does not in the least mean the end of Switzerland’s support for Haiti. The Caribbean island is a priority country for the SDC. Development cooperation programming will succeed the activities of the emergency response phase and projects will be adapted to meet the new needs caused by the earthquake. The Swiss cooperation office will support long-term projects in collaboration with the local population and institutions. It is already planning to rebuild water and sanitation infrastructure with sustainable and participatory financing.

After Hurricane Matthew hit Haiti in 2016, the SDC facilitated the construction of 320 houses using local technologies. All these houses withstood the earthquake last August, saving the lives of 1,600 people. The four community shelters built during this period provided shelter for 1,000 people. The SDC is planning to disseminate these earthquake-resistant construction methods on a large scale in collaboration with local authorities.