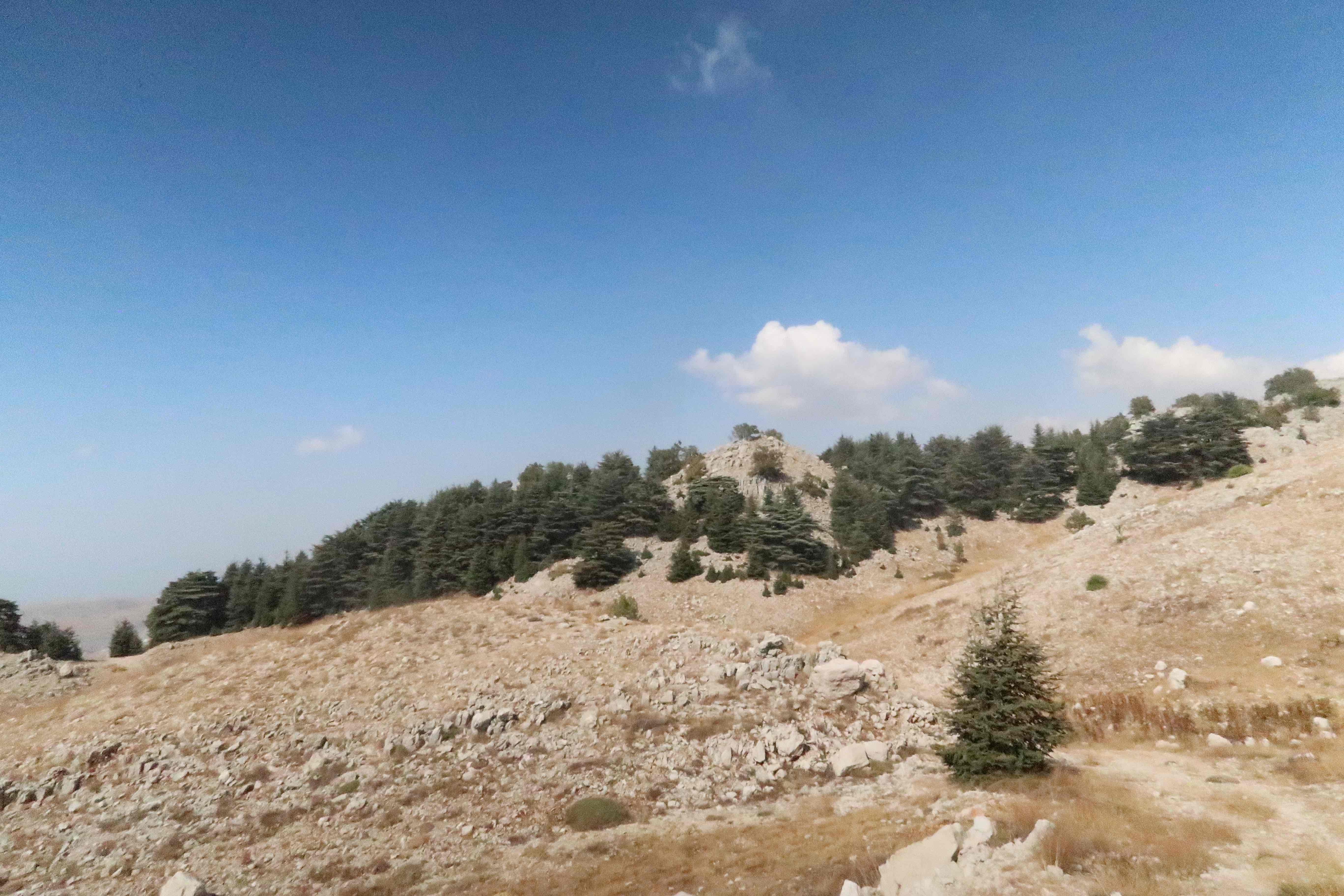 join and work with me! 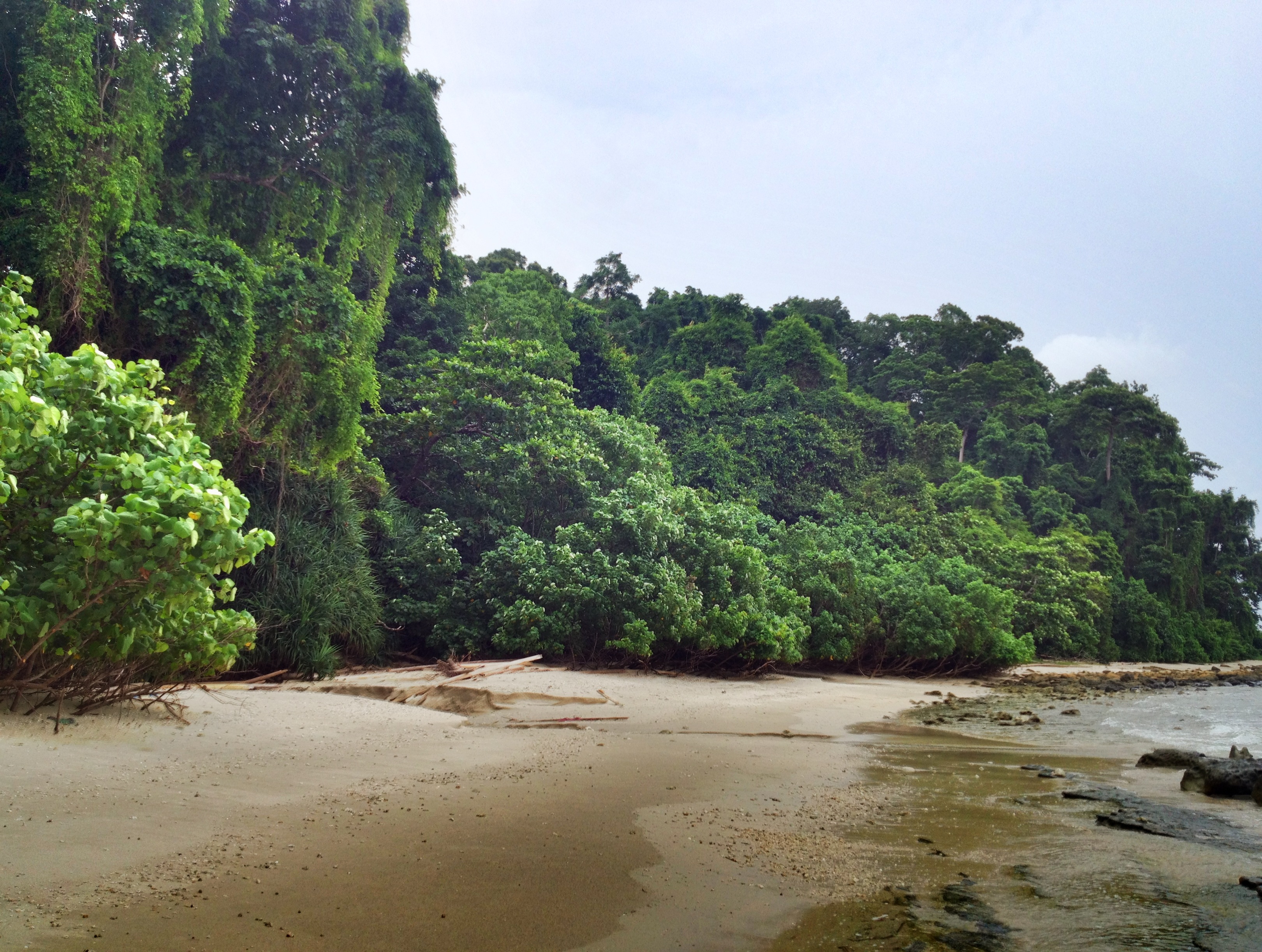 there is a lot to do! 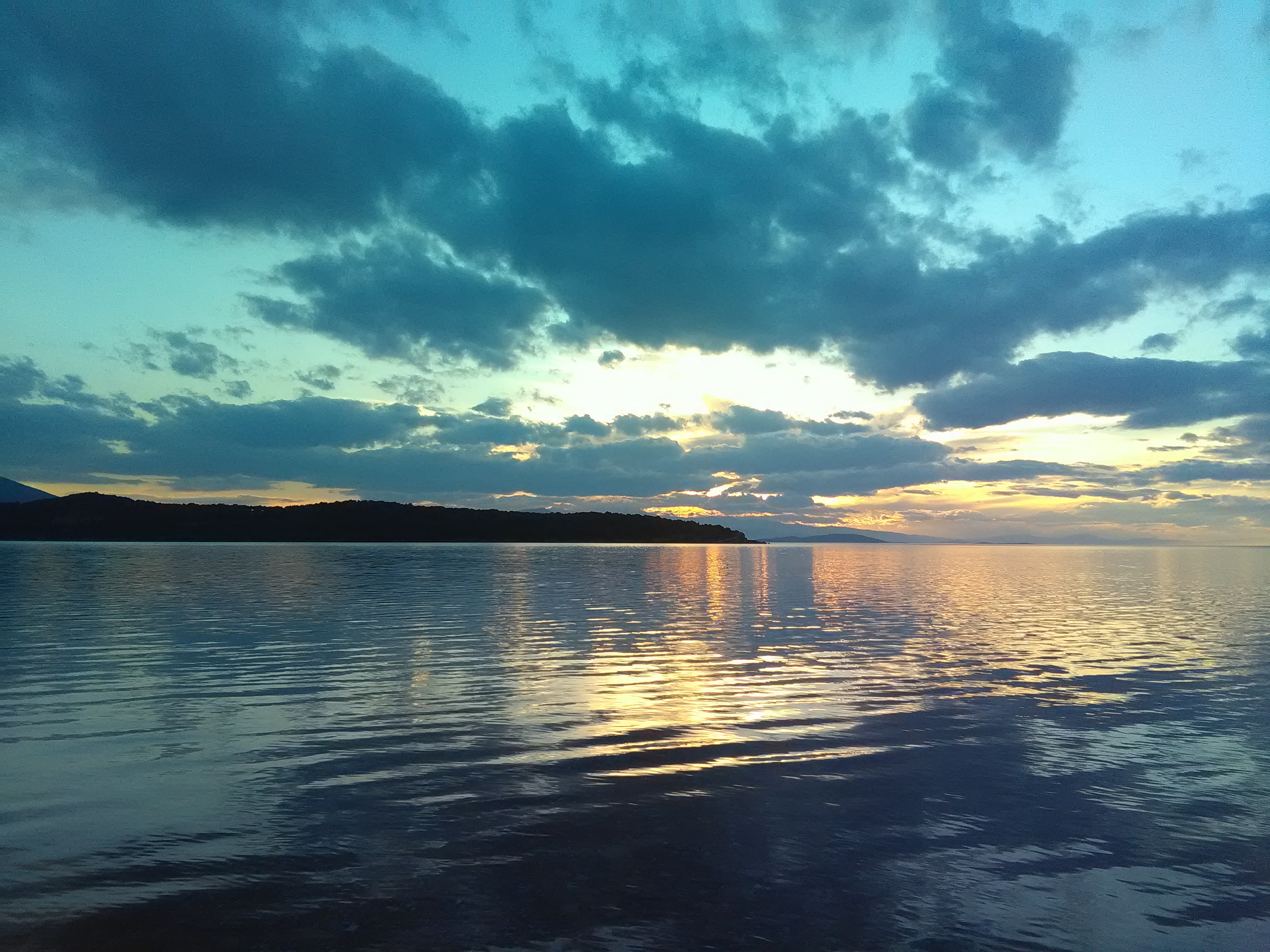 we all rely on it! 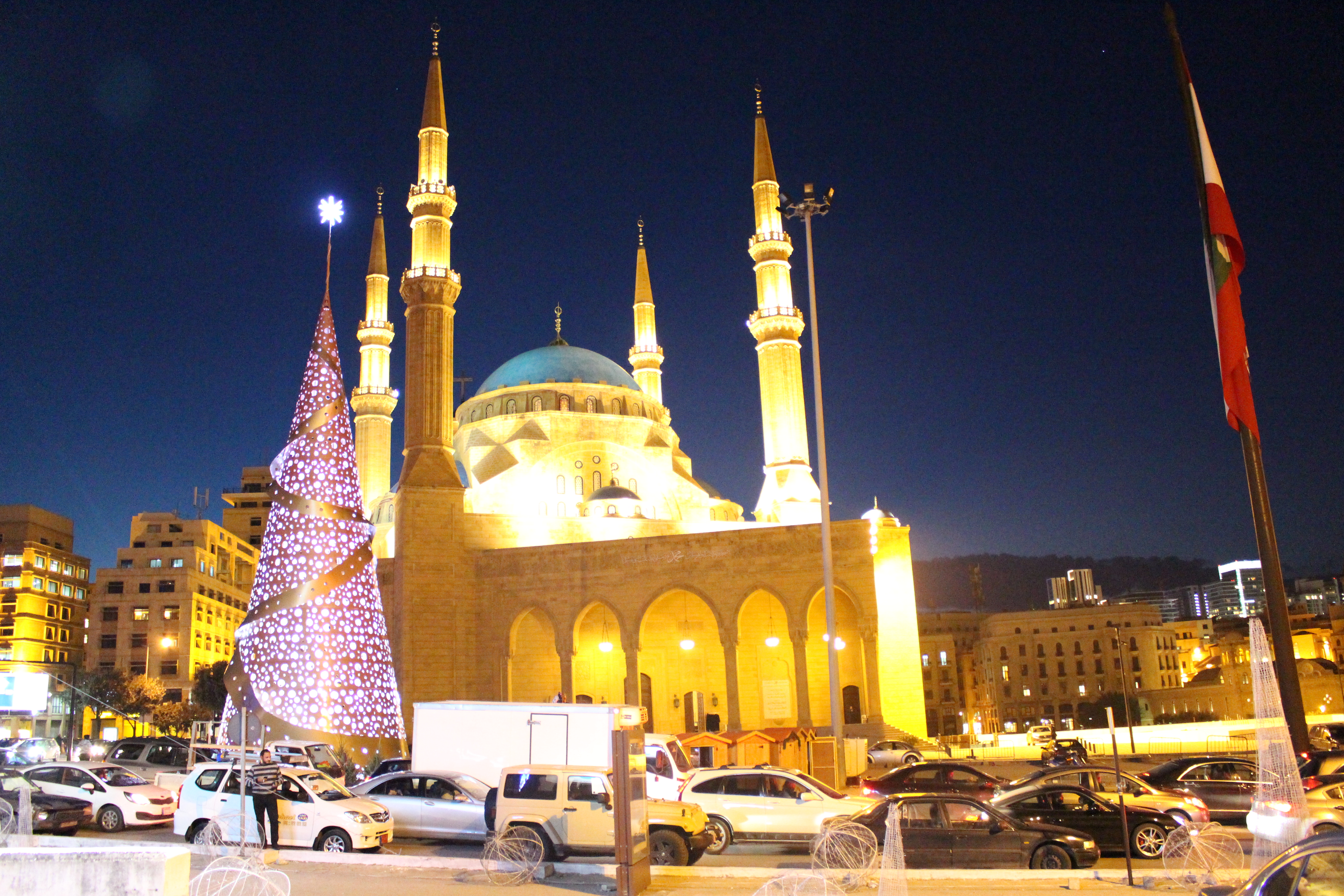 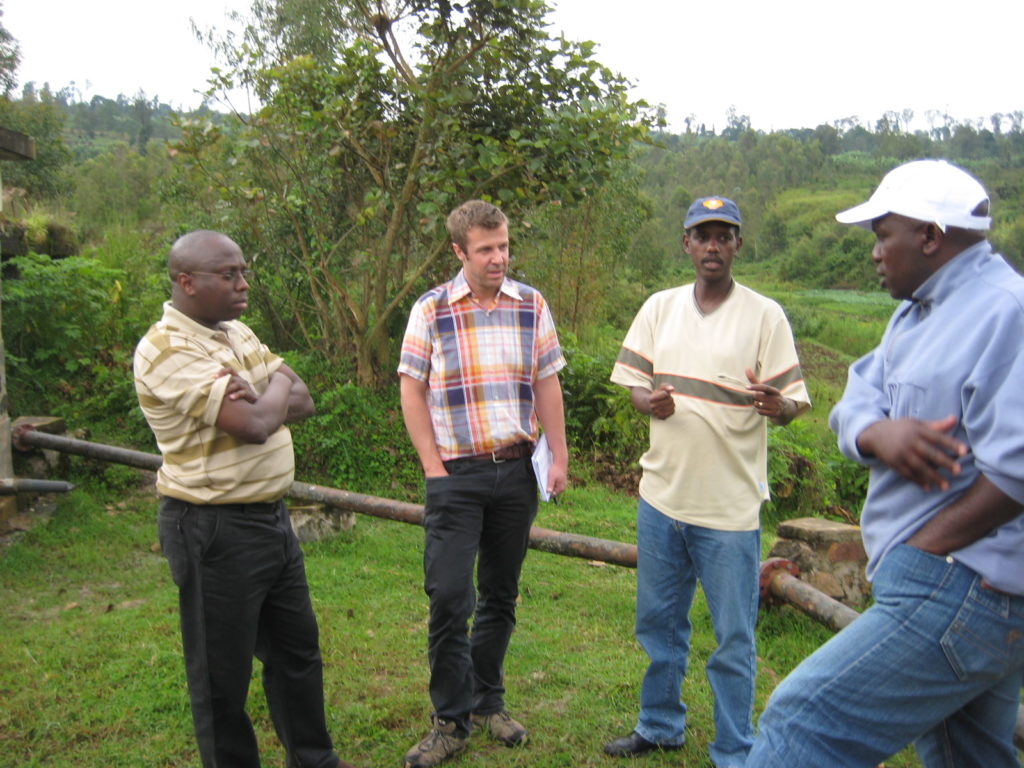 Lucas works at the intersection of environmental engineering and social sciences. He specifically is knowledgeable  about the use, provision and management of water resources but other fields of natural resources management as well.  He combines his technical expertise with systematic analysis of social, economic and political issues in order to come up with hands-on solutions to important real-world problems.

To view a selection of his current and past projects:  News and Projects 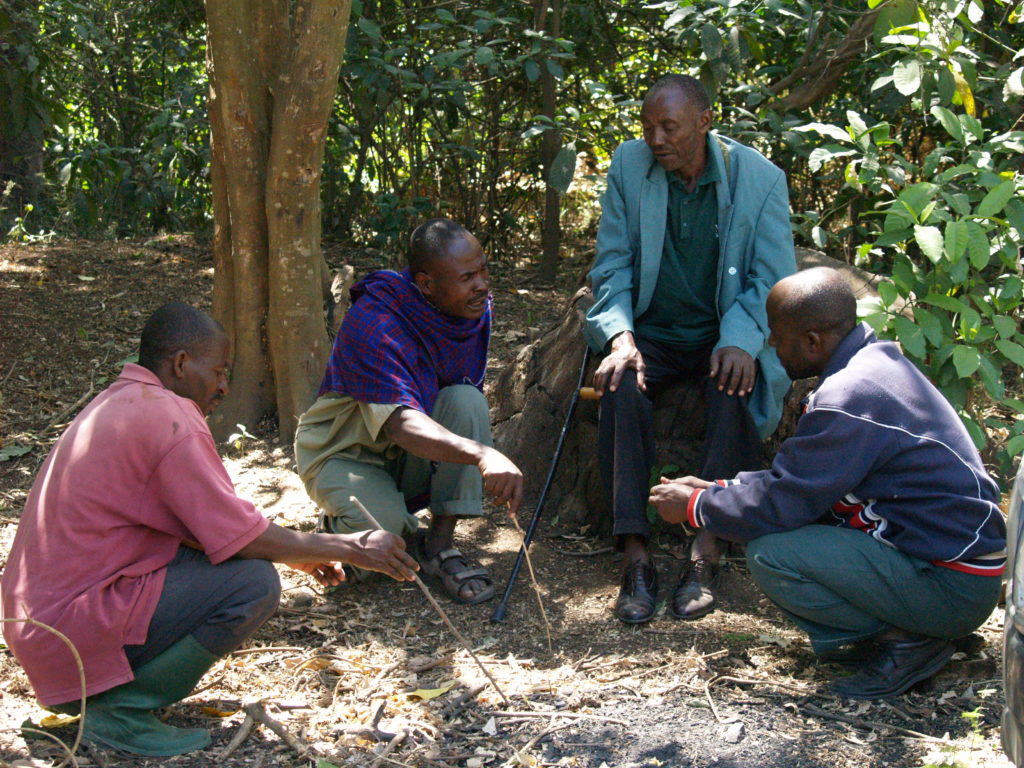 Beck specializes in natural resources allocation procedures and the analysis/mitigation of associated conflicts. He has a strong interest and record in following and engaging in negotiations, cooperation design, mediation processes, and in the implementation of mitigation techniques related to conflicts.

In honor of his scientific work related to water conflicts, he was nominated for the Hans Erni Award by Jakob Kellenberger (then-president of the ICRC).

Lucas Beck has long experience in the sustainable use of water resources, environment, and conflict mitigation. He works in the private and public sector, and also pursues his own projects. Lucas is a generalist in his field. He likes to work hands on and tries to combine work with a genuine passion for nature and outdoor activities.

So far Lucas Beck gained considerable experience in highly sensitive and culturally-diverse environments, including those in Africa, Asia, Central America, Eastern Europe, and the Middle East.

Lucas Beck received his master’s degree in rural engineering from ETH Zürich in 2002. Following this, he worked as a practitioner and hydraulic engineer for projects in Switzerland and, in the humanitarian context, in Africa and Eastern Europe. 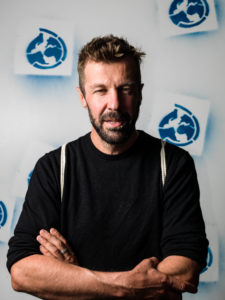 In 2010, he received his Ph.D from the Center for Comparative and International Studies at ETH Zurich, during which time he undertook extensive research into water use, water conflicts and water allocation in international river basins.

Despite his education and experience in research and academia, Lucas remains very down to earth and likes to interact in diverse environments as close as possible to the beneficiaries of his work.

Ever since Lucas was a doctoral student in my group at ETH Zurich I have been very much impressed by his ability to combine strong environmental and civil engineering skills with systematic analysis of social, economic and political issues in order to come up with hands-on solutions to important real-world problems. 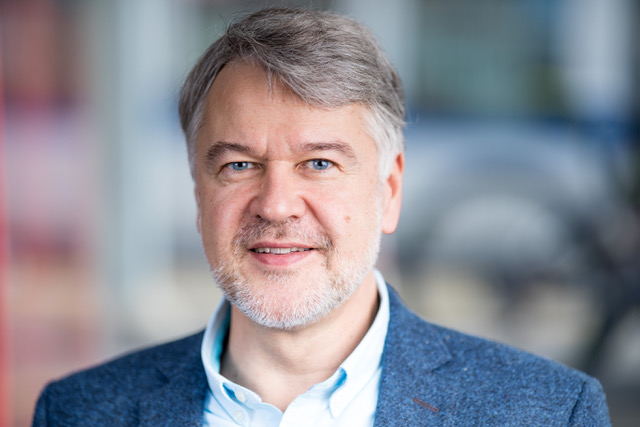 Thomas Bernauer
Professor of Political Science / Director of the Institute of Science, Technology and Policy (ISTP) at ETH Zurich

Working for Lucas was a great experience that I could honestly say made me feel more capable, smarter, and effective. He is the master of instilling confidence in all employees, regardless of their position or rank. He had his way of making you feel like you were part of a team and that what you did always mattered. His humble, energetic, and down-to-earth character is contagious. 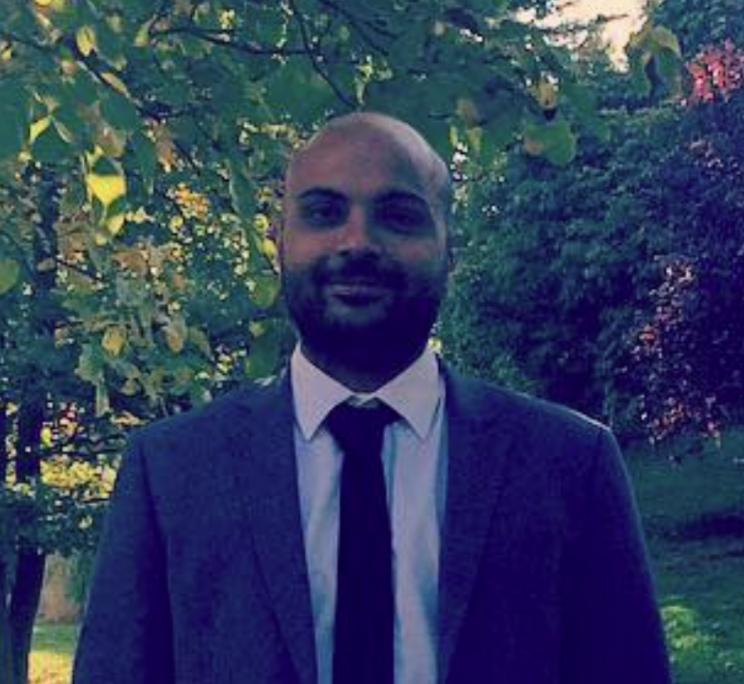 I very much like to work together with Lucas because of his open communication style and out of the box thinking! 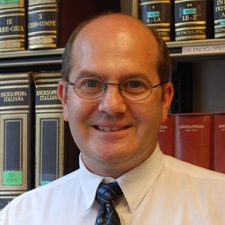 The approach of Lucas and his team is tangible in a very positive way and on all levels. Lucas has a very good technical understanding of what entails Water Resources Management.  Besides that, he is strong by implementing his vision in coordination with other partners. Lucas really contributes in an excellent way in particular on an institutional level to bring Bekaa Water Establishment a big step forward. 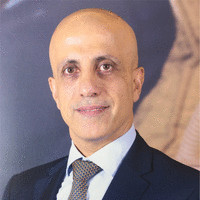 I like to work together with Lucas especially because of his conciliatory and transparent manner within a team, but also his openness and positive attitude to work with people. 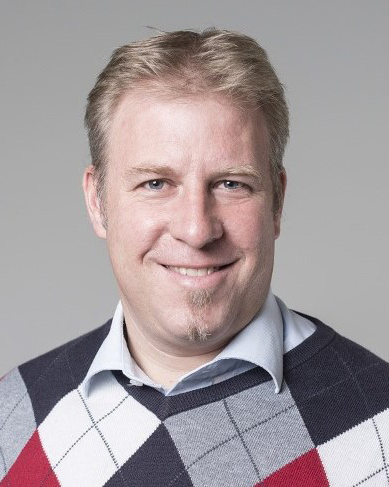 Lucas is full of compassion for people. He has a direct and easy going approach to talk to people during his field trips, which allows him to grasp the essence of the problems very fast. I enjoyed very much working with him. 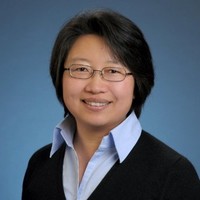 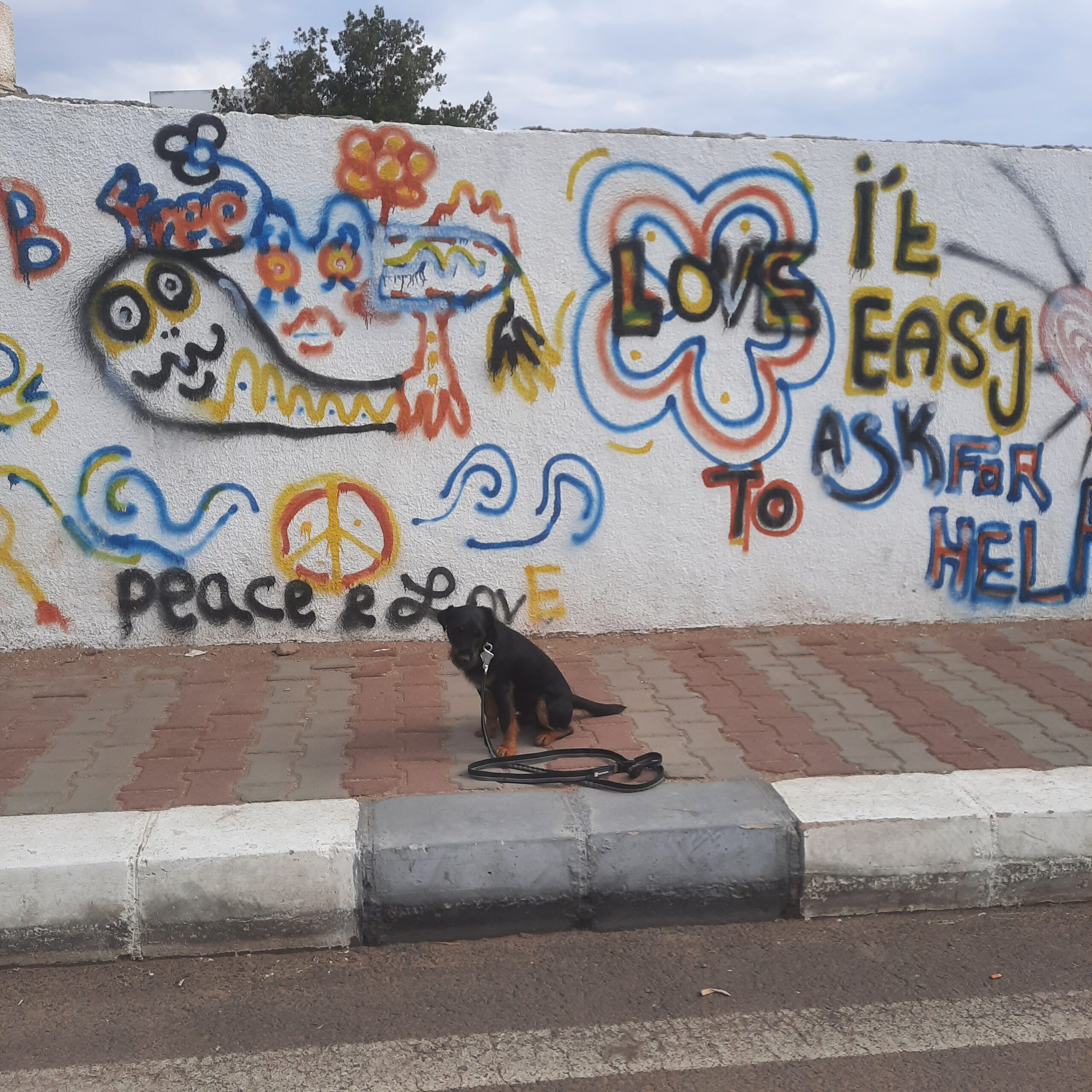 Navigating the Complexities of Humanitarian Action in the West Bank: A Personal Reflection

Currently, I have a project in the West Bank together with my new NGO www.righttowater.ch. Not surprisingly it is a very challenging […] 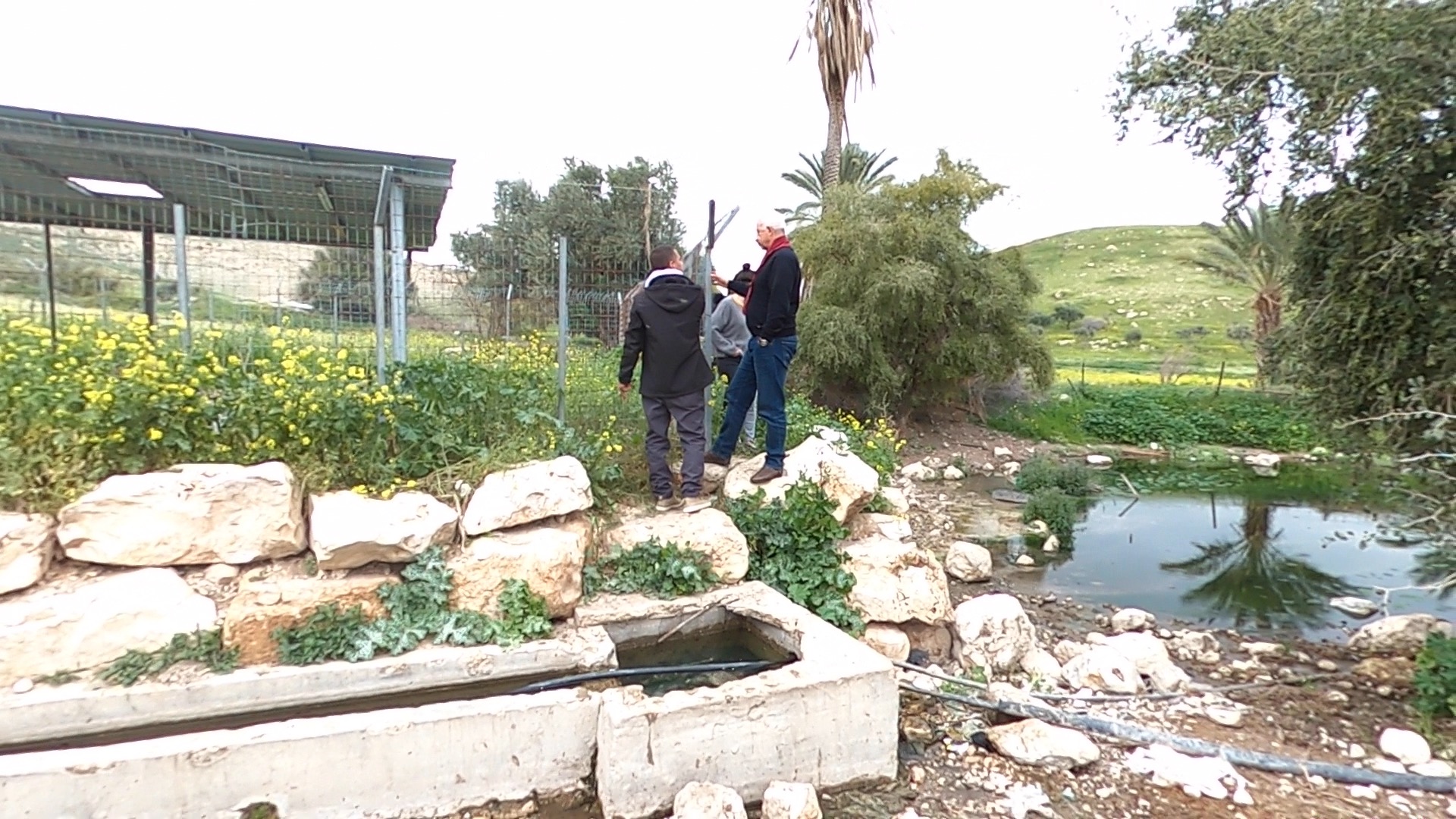 Supporting the human right to water in Jordan Valley

Since decades, the Palestinian communities in the West Bank face various challenges and despite persistent efforts at various levels, the question of […] 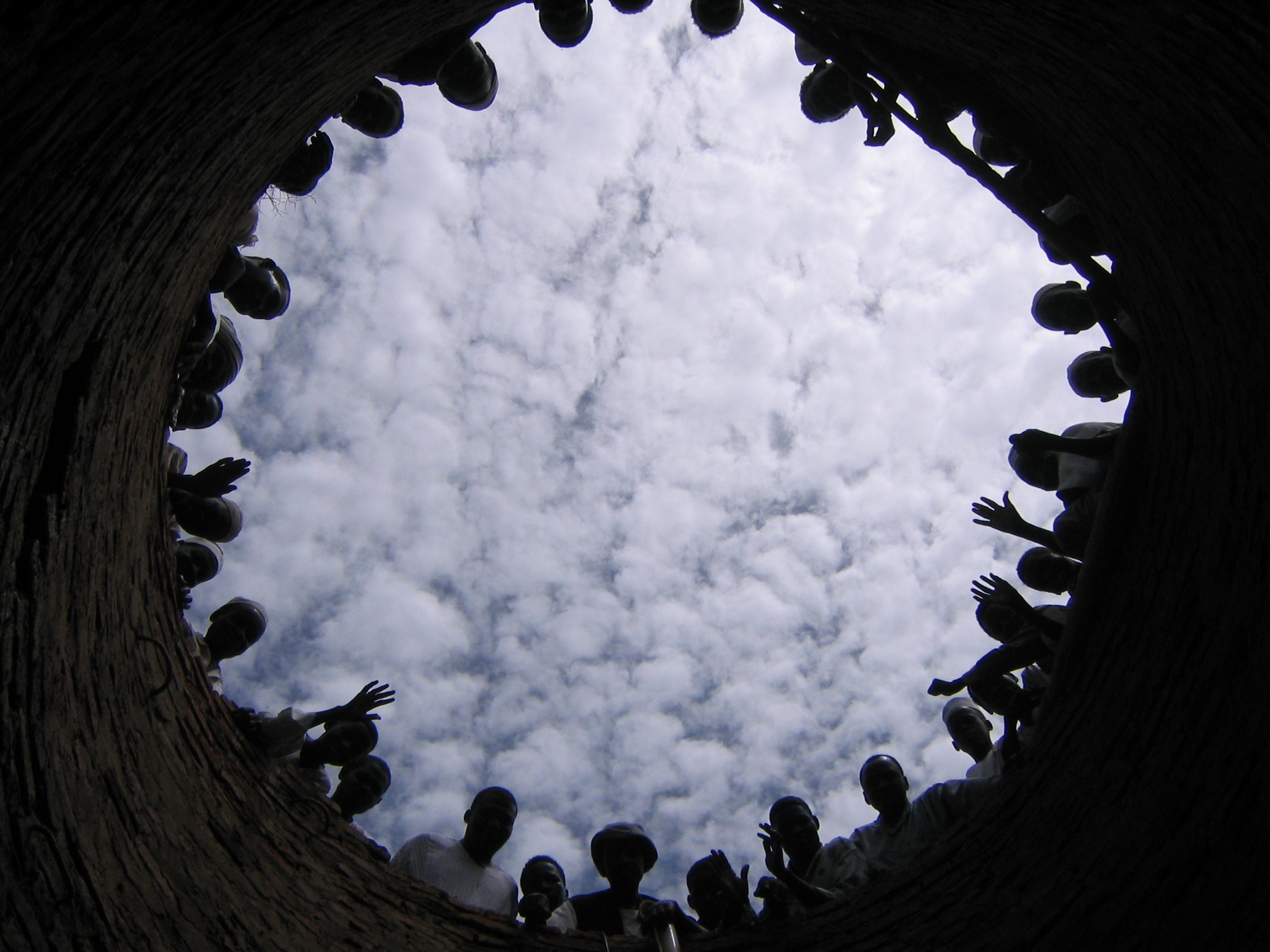 I’m not generally a do-gooder. I love adventure, hands-on work and new experiences for which working in the humanitarian field is an […]